The project and companies that we had ever helped 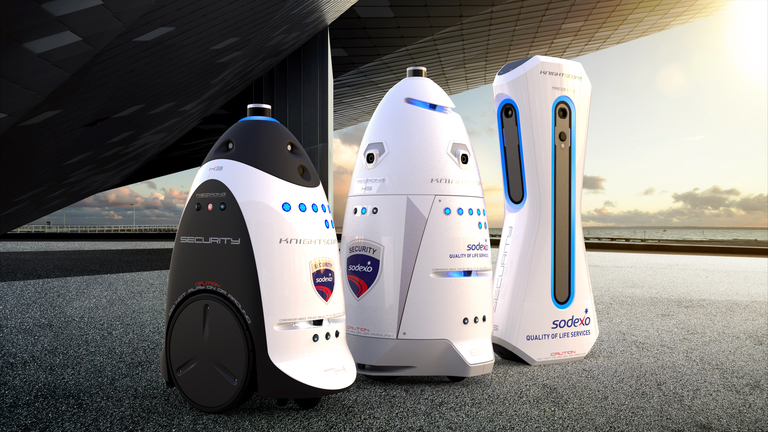 Knightscope’s autonomous technology platform is a fusion of robotics, predictive analytics, and collaborative social engagement utilized to predict and prevent crime.Deployment of our platform will integrate directly into existing security infrastructures, allowing the public and private sectors to proactively build stronger communities while empowering them to be safer, ultimately saving money and lives.

Get added to the list, connect with us and tell us about your adventure.